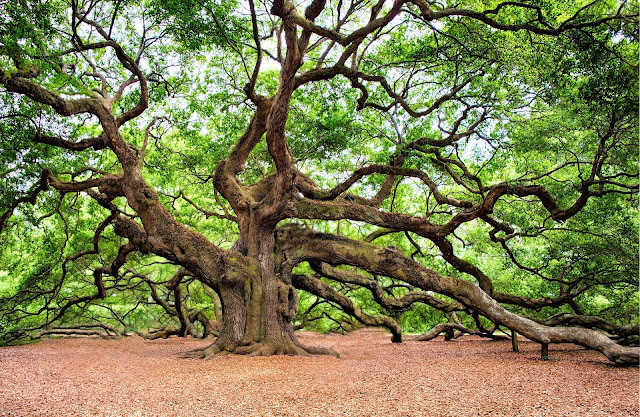 The git distributed version control tool is one of the most popular versioning tools in use in the software industry today. It has a long history going back to 2005, created by Linus Torvalds for development of the Linux kernel. Git supports a distributed peer to peer workflows. Over it's history a number of processes like 'git flow' have been built on top of it and of course the famous github and it's related tools have become pervasive.
In this post I'm going to walk through the most common commands you need for your every day workflows from creation to distributing your changes.

Creating a git repository is a very simple. Git tracks all of your file changes by storing data about the state of the files in a hidden directory '.git' at the top level of the repository.

You can confirm that your clone of the repository was successful using the git status sub command.

There are a few things to unpack in the status:

Adding files to be tracked

After creating a repository with git init no actual files are going to be tracked by git so let's create one and add it to the files git is tracking:

Adding your file to the set of those tracked by git is trivial with the git add sub command.

Now we have a repo with a single tracked file which has uncommitted changes.

Resetting the state of the repository to some historical state

One of the most common questions about git is how to uncommit a set of changes. Git has a simple sub-command for this git reset however it's often not what you want to do as changes will be lost.

Resetting a repository is a rather destructive activity and is almost the opposite of the point of having a version control system. Rather than resetting hard to a given commit, a more common workflow would be to copy the current branch with local changes. Above the HEAD is tracking the 'master' branch on the local copy of the 'origin' repository. Creating a copy of the branch before resetting it is probably a good idea. This is achieved using the git branch -c <your-new-branch-name>. You can then reset 'master' while keeping your changes on a different branch of the code. You can switch to that branch using the checkout sub command like git checkout <your-new-branch-name> and work there witout disturbing the master branch.

Pushing your changes to the origin repository

After some time you will build up a change log on your local repository and you will want to push it to another location to share or backup your changes. This is simple using the push sub command like git push origin. Note here that the origin remote location label is used again to push the current branch name to the remote host on the same branch name.